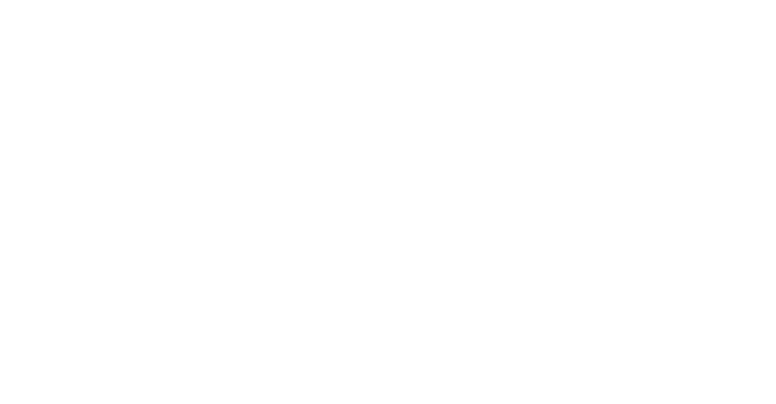 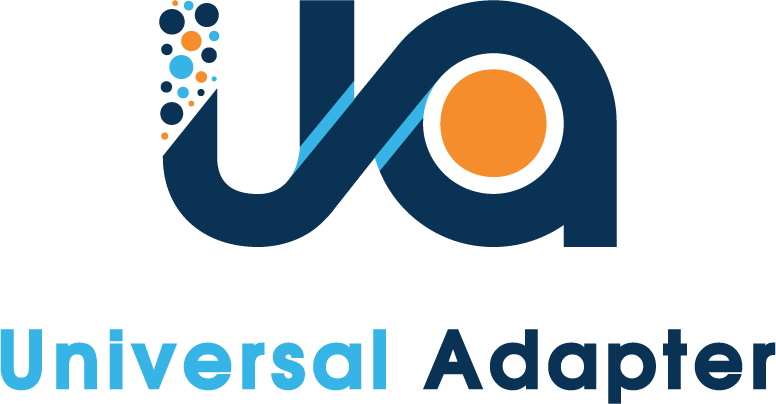 Over the past decade, ecommerce has enjoyed accelerating growth as shoppers become more comfortable with online retail. The full impact of the Covid-19 pandemic is yet to be fully understood, but according to eMarketer, early indications suggest that the global ecommerce market grew by 27.6% to a total value of $4.280 trillion against a pre-pandemic prediction of 16.5% growth. The ecommerce sector is just one area where the pandemic has triggered a new wave of innovation and technological development. The healthcare sector, logistics, and manufacturing all had to embrace technology in order to survive and grow.

For retailers, the challenges have been varied. Some businesses already had a robust online presence, and therefore it was simply a matter of capacity and ensuring they can meet increased demand. For others, with brick and mortar stores, the lockdowns and restrictions have forced many to rethink and remodel their entire business.

In both situations, technology and digitization play a critical role. The digital transformation has been particularly evident in the grocery sector, where US retail giant Walmart saw online sales grow by 97% between May and July 2020. The transition to ecommerce was already underway well before 2020; the pandemic has provided that transition with rocket fuel.

When Amazon began its journey from a Seattle bookstore in 1995 to the online retail behemoth it is today, few would have predicted the internet’s transformative impact. The key to understanding the success of Amazon is to view it as a logistics company rather than a simple retail store.

With a global network of distribution centers, delivery vehicles, and over a million employees worldwide, the company has invested heavily in its digital infrastructure. Managing the constant flow of orders and corresponding data is a huge task, and Amazon uses the data to drive its business.

As one post from the Harvard Business School’s Digital Initiatives project outlines, Amazon’s success is based on four key concepts:

There is one common denominator in these four concepts: Management of data.

The Role of API in Amazon’s Success

In keeping with Amazon’s track record in innovation and early technology, CEO Jeff Bezos may or may not have sent a now-famous “API Mandate” email to his developers in 2002. According to the legend, it goes as followed:


Whether this email was ever sent is unconfirmed; however, it does neatly reflect Amazon’s approach and the path to success. The mandate clearly sets out the need for a pathway for communication and data management through interfaces. By forcing Amazon’s employees to communicate through these interfaces exclusively, Bezos is driving the company towards APIs.

APIs’ role is to serve as a connector between the various systems and the user - whether they are workers or customers. A good example of this can be seen in Amazon’s recommended product algorithms, where the data taken from customers’ purchases are fed into data silos that support the process. APIs help to manage, sort, and direct the data to the relevant areas.

When you consider this process is repeated across every aspect of Amazon’s operations, it becomes clear that APIs are the engines behind the company’s rocket-fuelled growth.

The retail sector’s successful response to the challenges and opportunities posed by the pandemic can, at least partly, be attributed to the presence of APIs. Having tools that can help process and manage data can give businesses the crucial competitive advantage it needs to succeed.

In the digital era, flexibility is essential as businesses increasingly pursue new sources of revenue. Amazon, for example, is a cloud-computing giant as much as it is an ecommerce company. APIs enable companies to follow the strategy of diversification and grow their revenues.

As well as a tool, it’s essential to embrace the way of thinking that drives Amazon. The constant pursuit of innovation, technological advancement, improving the customer experience. Using APIs can assist in each of these goals by providing accurate and accessible data that can be analyzed. Businesses that proactively utilize these capabilities will maximize their potential.

While it may be difficult to replicate Amazon’s wild success, there’s no reason why ecommerce businesses cannot replicate the same approach. By using a cloud-based API solution like Universal Adapter, companies can prepare for the digital retail transformation that’s already underway. 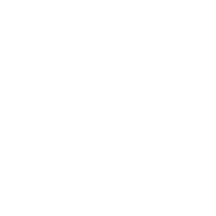